Describe the steps you took to obtain your experiential learning opportunity.
Every semester, the Florida State Actuarial Science department has a career fair, and through the career fair I connected with Wakely Consulting Group. From there, we had multiple interviews until I was eventually given an opportunity to do an internship with the company for the entire spring semester from January through June.

How far in advance did you prepare and begin applying for your experiential learning opportunity?
The career fair was in October, and the interviews pretty much started immediately. I had not gone into the fair with any companies in mind, but soon into it, Wakely emerged as my top choice because of the interest they had shown, and the people that I had talked with seemed so friendly and people that I had thought would be a perfect fit to work with.

If you used any Career Center services, resources, or events to obtain your internship, what were they?
The interviews were set up through the Career Center, so if it weren't for the in-person connections that I got to make with Wakely through the events, I may have never been able to have the opportunity that I had. The entire process was super simple once it all got started; the communication was very organized and so was the interview process.

Describe some of your responsibilities or duties during your experiential learning opportunity, and what a typical day was like "on the job".
As an intern at Wakely, we were treated no different than new analysts to the company, and that was a reason that Wakely was so great. They didn't treat us any differently than any of the other employees at the company. Just because we were only employed for six months meant nothing. We were expected to do all of the tasks that a normal analyst that was just hired would be expected to do. Of course we weren't just thrown in with the wolves, but we were gradually taught how to do all of the work, similar to how an analyst would be treated if just hired and new to the industry.

A typical day would be to log on (whether in the office or at home) and get started on whatever project you were currently working on. If there was no current work you were working on, then you would either stand by for someone to offer some help or you could reach out to some of the people who were overloaded to see if there was anything they could pass down to help them with their work.

What are some major takeaways from your experience? How will these help prepare you for the next step after graduation?
I went from knowing literally nothing about the Health Insurance Consulting industry to feeling pretty confident that if I were to graduate today, I would land on my feet just fine with the knowledge that I learned during the internship.

Did this experience help clarify your career path? If yes, how so?
Absolutely! Doing this internship with Wakely Consulting helped me further solidify my path that being an actuary is what I want to do. Not only that, but I would love to work at Wakely after graduation! 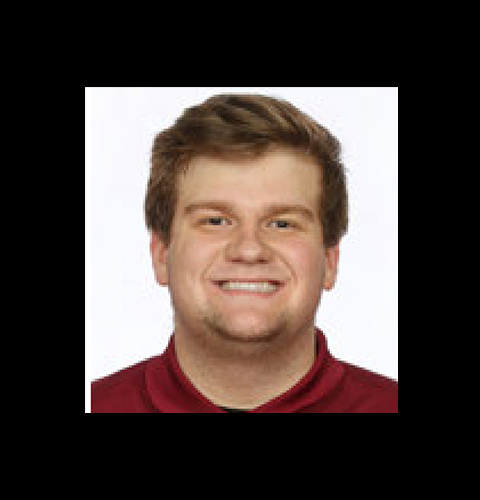 "If it weren't for the in-person connections that I got to make with [the employer] through events, I may have never been able to have the opportunity that I had. The entire process was super simple once it all got started."